A History of Law and Lawyers in the GATT/WTO. The Development of the Rule of Law in the Multilateral Trading System

How did a treaty that emerged in the aftermath of the Second World War, and barely survived its early years, evolve into one of the most influential organisations in international law?

This unique book brings together original contributions from an unprecedented number of eminent current and former GATT and WTO staff members, including many current and former Appellate Body members, to trace the history of law and lawyers in the GATT/WTO and explore how the nature of legal work has evolved over the institution’s sixty-year history.

In doing so, it paints a fascinating portrait of the development of the rule of law in the multilateral trading system, and allows some of the most important personalities in GATT and WTO history to share their stories and reflect on the WTO’s remarkable journey from a “provisionally applied treaty” to an international organisation defined by its commitment to the rule of law.

Sé el primero en valorar “A History of Law and Lawyers in the GATT/WTO. The Development of the Rule of Law in the Multilateral Trading System” Cancelar la respuesta 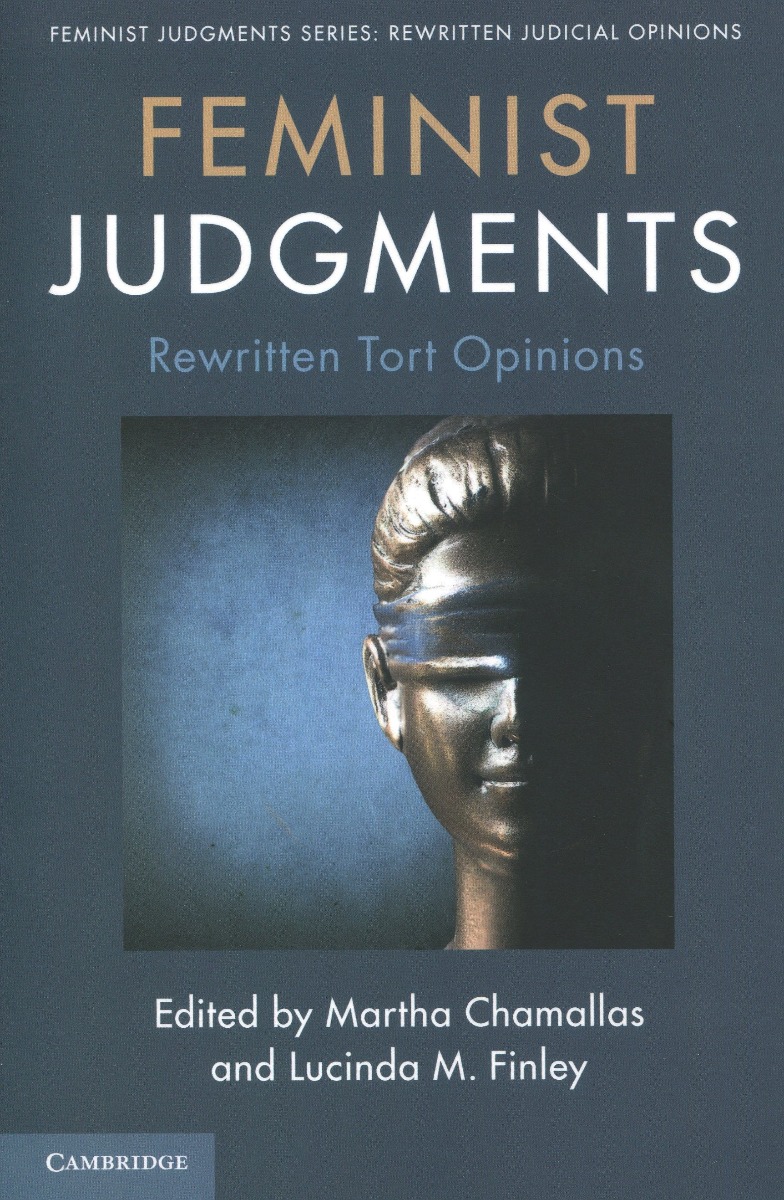 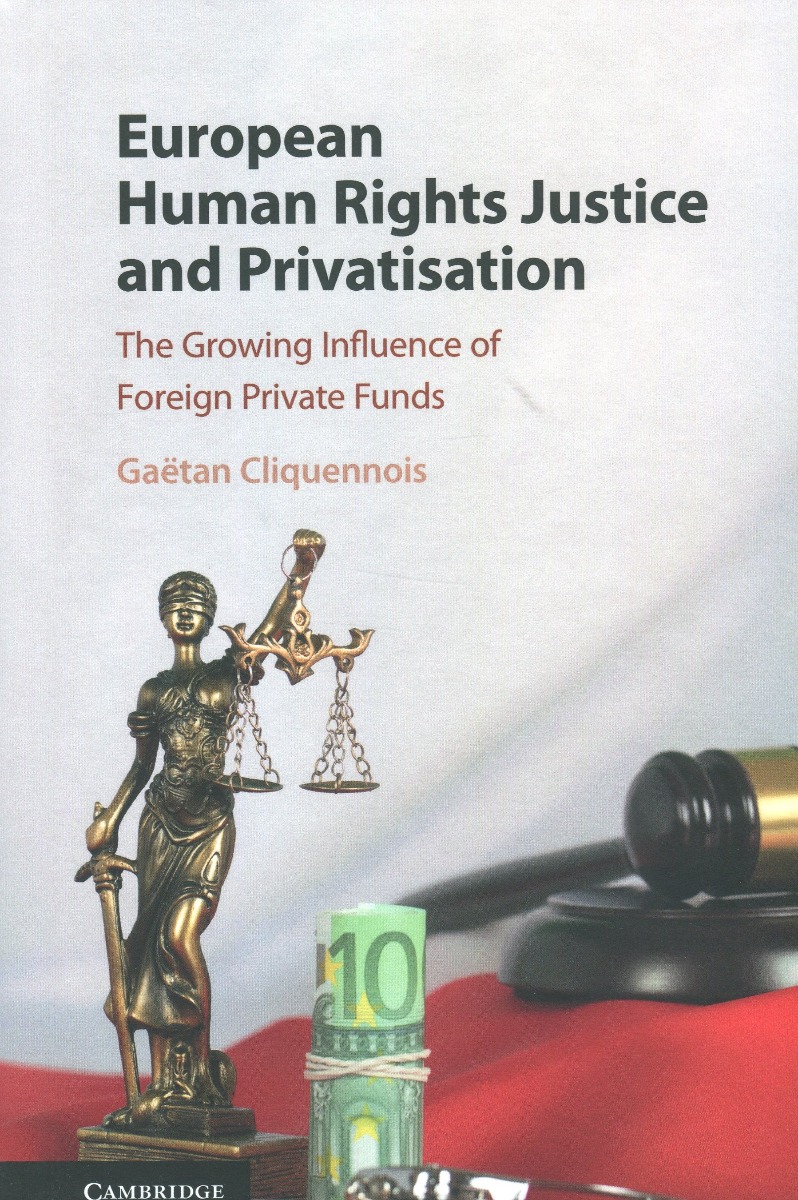 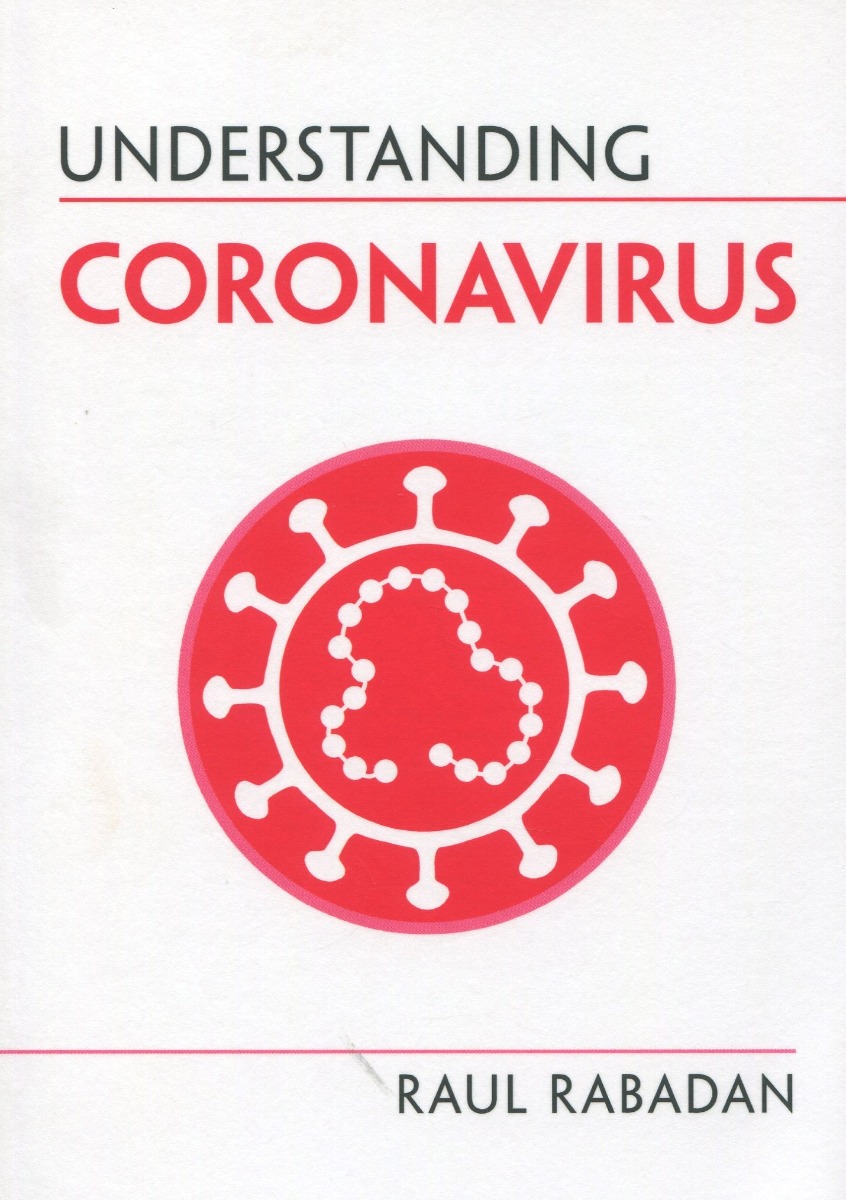 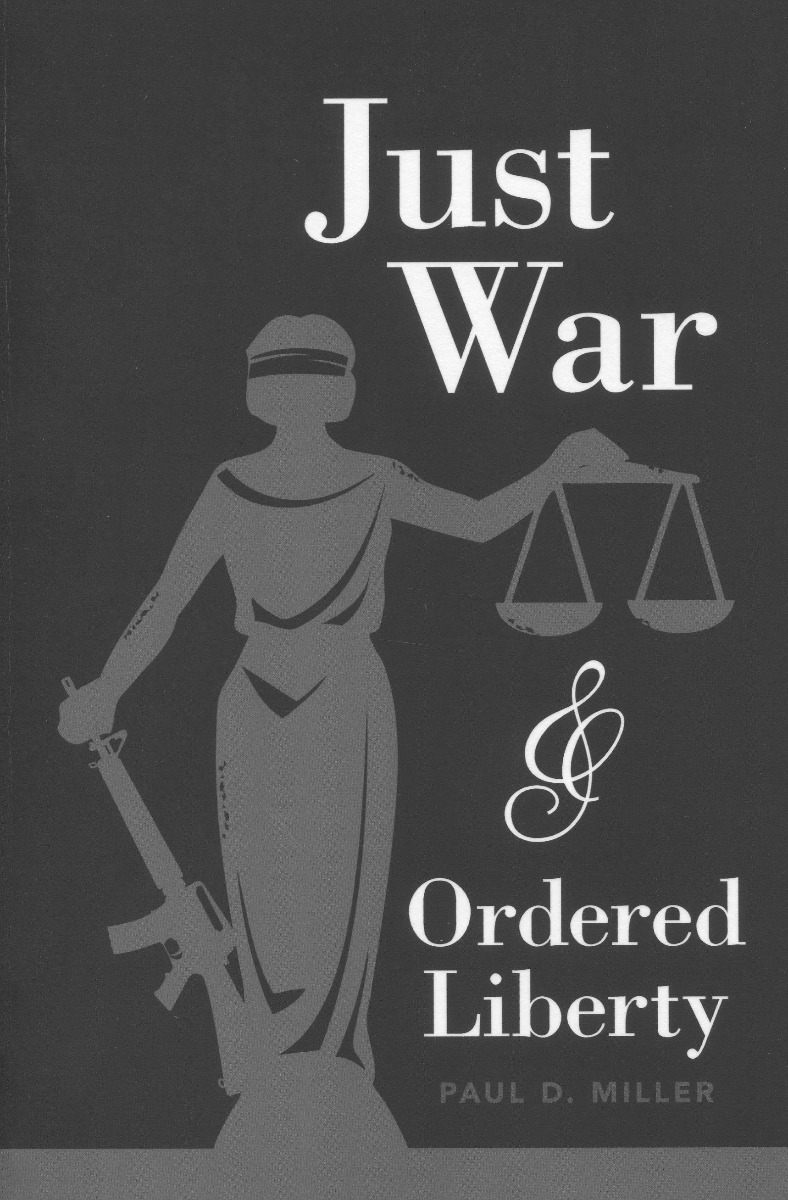 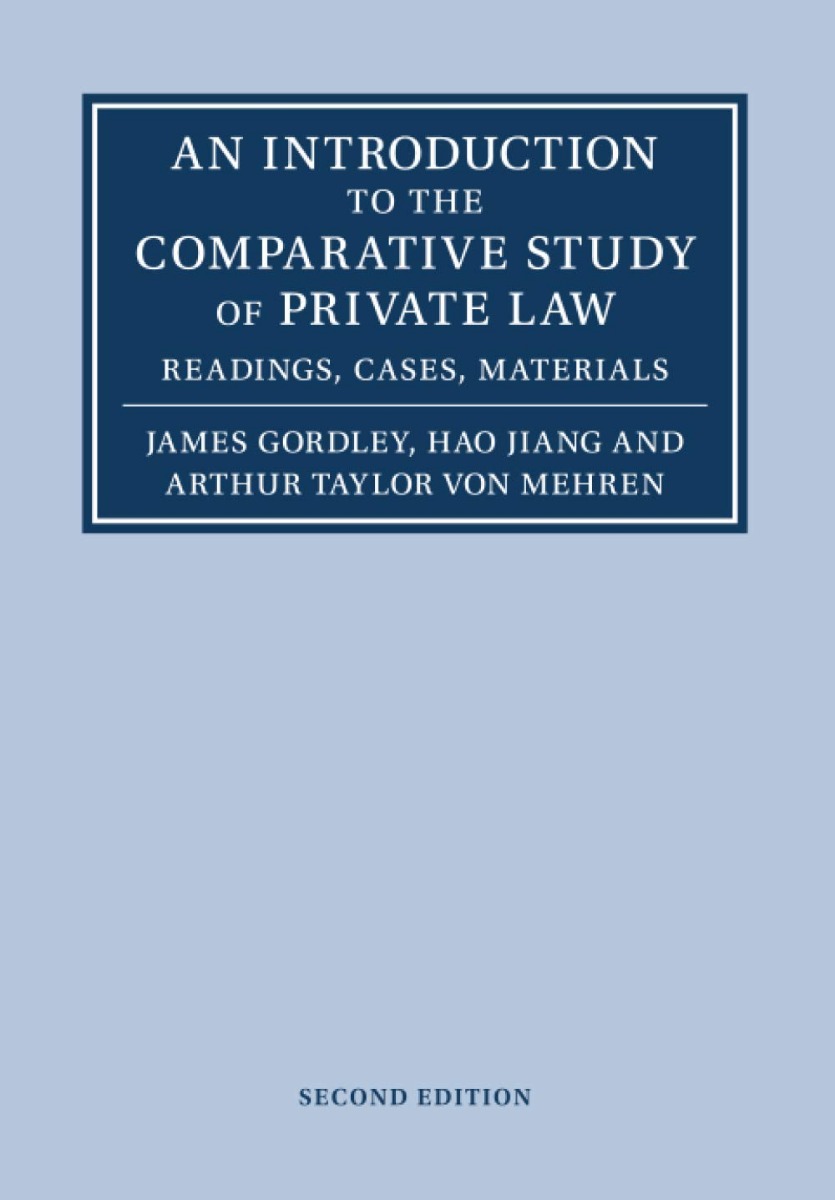 An Introduction to The Comparative Study of private law. Readings, Cases, Materials 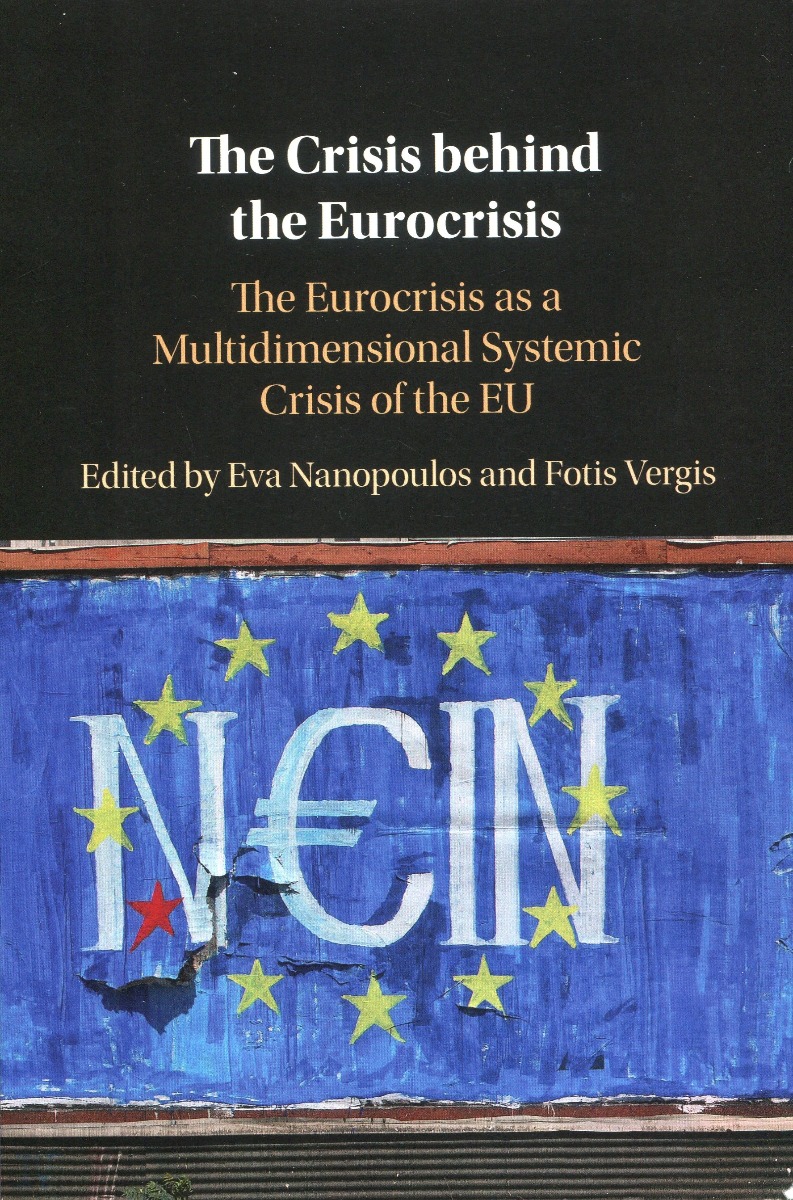 The Crisis behind the Eurocrisis. The Eurocrisis as a Multidimensional Systemic Crisis of the EU 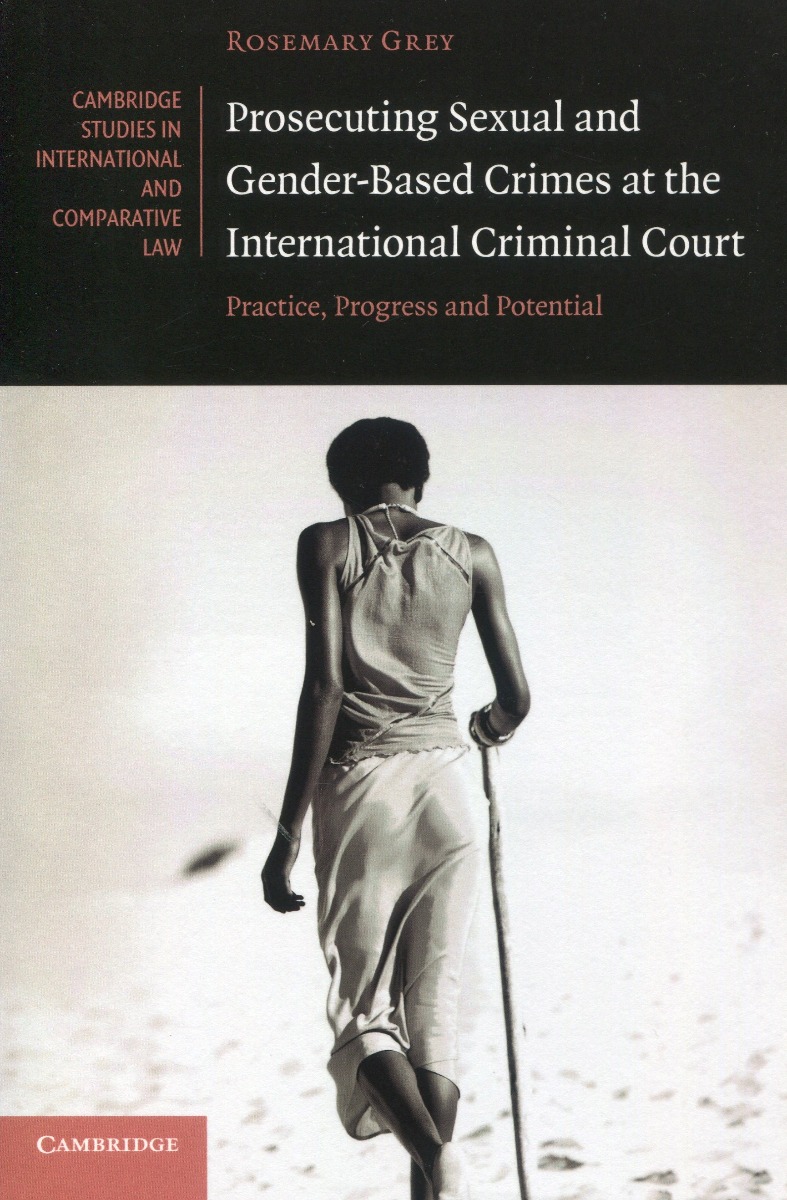 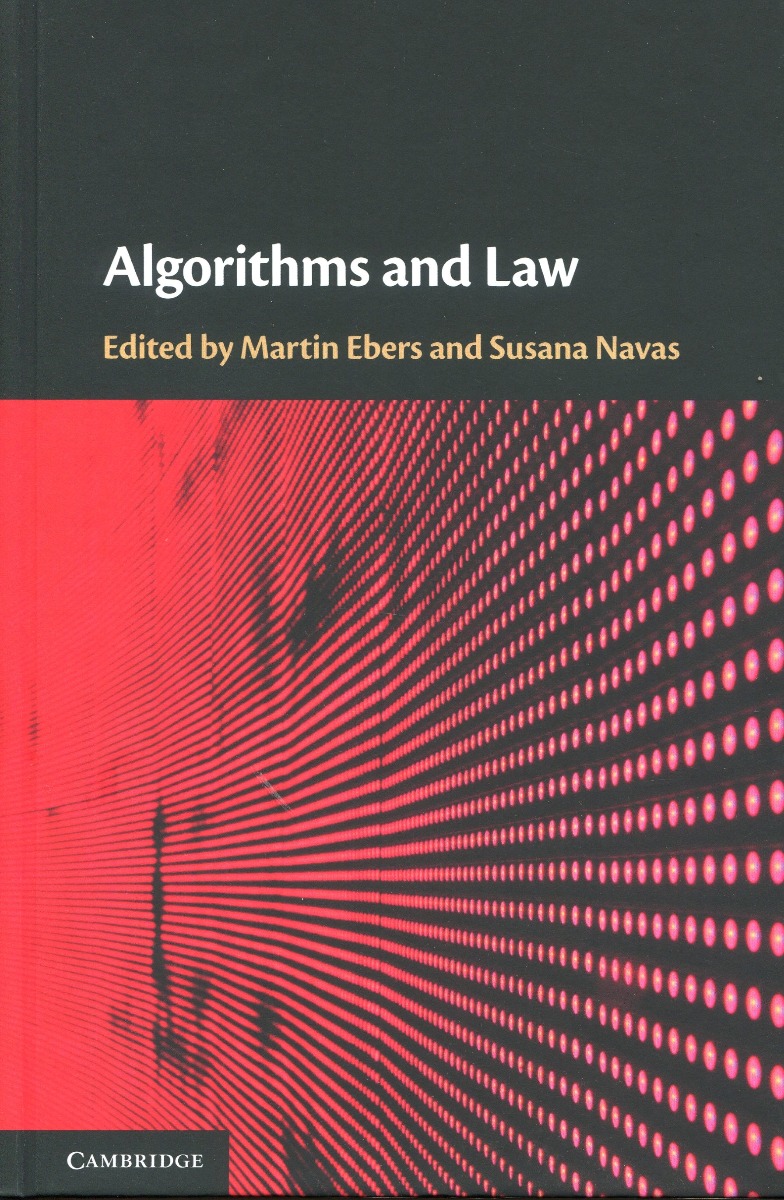 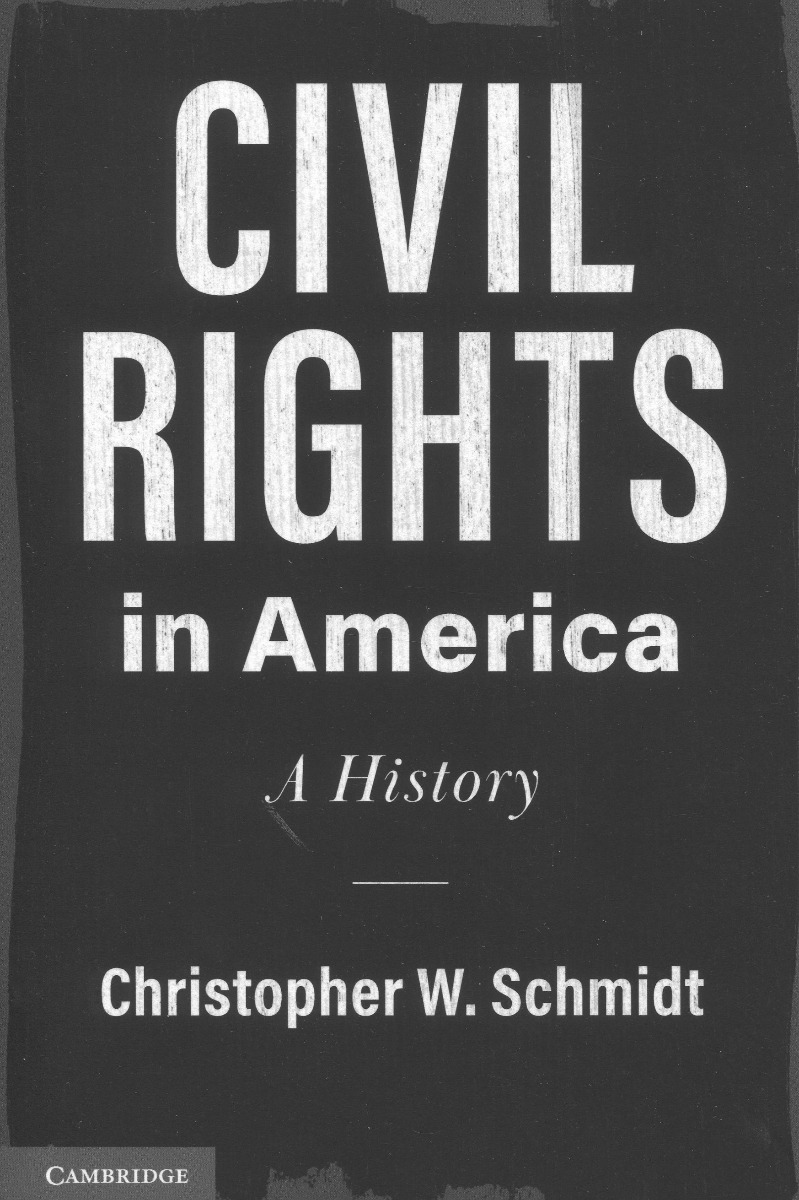 Civil rights in America a history 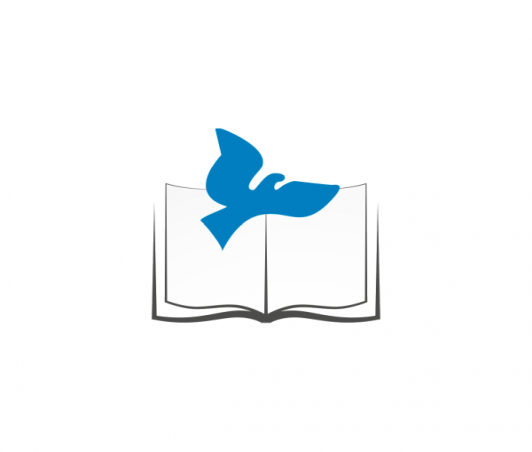 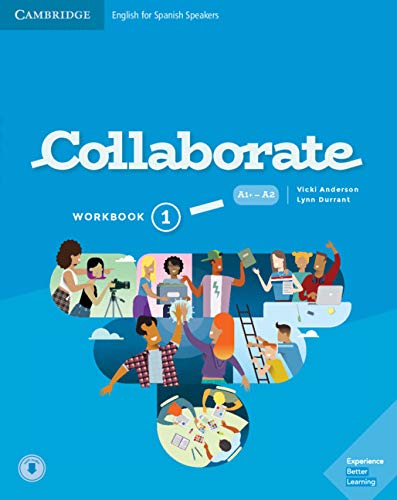 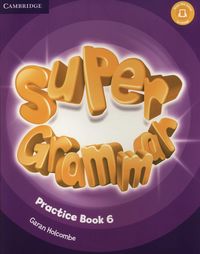 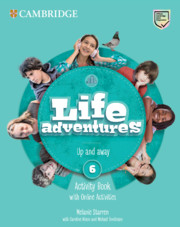 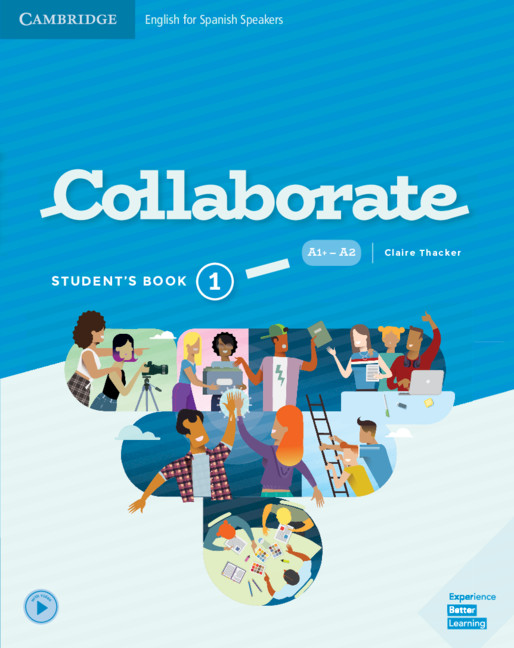